Over the past weekend, I completed Phase I of my next album Skylines!

What this means is:

The next step is for me to listen to each and every track and jot down my notes on things I believe need to change, if any, and notes on producing the final mixes. An additional important step (That I’ll update you on in a future post), and then final mastering and song order selection.

The final set of tracks (Not in the final order that they will be presented on the album) and the city skylines they represent are as follows:

Want to hear select samples from the track selection? Take a listen here on Soundcloud!
https://soundcloud.com/keithrichie/sets/skylines

I have released 3 singles leading up to the release of Skylines.  In case you have not had the chance to listen to them yet, here are their respective links on Bandcamp.

Oh yeah, and by the way…. did I mention Goodbye Dubai is a free download?! You can download it directly from my official site at music.krichie.com .  Just visit there and look for the Free Downloads Section.

Kickstarter Campaign for production of physical CD of Ambient Highways

I am currently running a Kickstarter campaign to help fund the production of Physical CDs for my album Ambient Highways.

Why I’m asking for your support

I have released several albums over the years with my most recent releases being Digital only. My latest Ambient Highways was released in digital form and is proving to be my most successful thus far. It has also won a couple of noteworthy music awards. Several fans have noted they would like a signed copy of the CD if I released it in physical form.

I also find that I need physical CDs in order to send to various music review sites as well as radio stations for potential airplay as this is generally the desired media they need and sometimes the only media they will accept.

Your help in this endeavor will help me with achieving these goals.

If you don’t mind, would you kindly share the link to my Kickstarter project with your family and friends?

Thank you in advance for your continued support!

You can read more about the campaign by clicking on the following link! 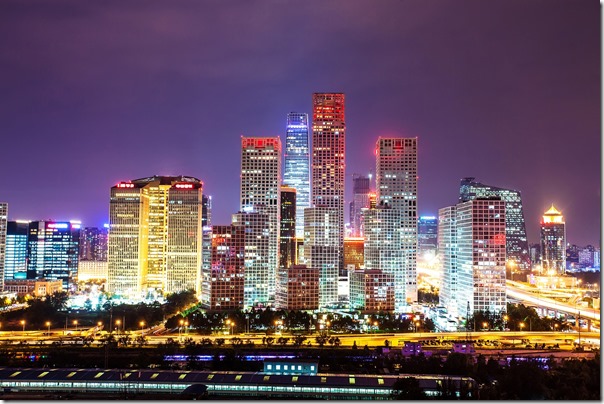 As noted above, I have completed Phase I, and I have outlined the remaining tasks I need to finish this album.  I’m still planning a release timeframe within the month of February 2015.

I have long loved The Dark Tower series of novels by Stephen King.   I have considered many times doing a “Musical Interpretation” of the series, and therefore I plan on starting this project soon after I release Skylines. This would be part of a “Symphonic Electronica” series of releases utilizing mostly Orchestral sounds.

My first step in this process is to read through all the novels again, taking detailed notes and envisioning what the common themes might sound like.

It’s also interesting to note, that once I finally made the decision to work on this, they announced that the FIRST Dark Tower movie is FINALLY going to be made with a release date in early 2017!

If you are unfamiliar with this series, please be sure to check it out!

Project Ideas for 2016 and beyond

Here’s a recap of the project Ideas I have for 2016 and beyond.

Once I complete the Skylines project I have many ideas I want to finally push forth with.  At least one or two of these will make it to release during 2016.  Here is the current list of project ideas.

June 2016 will mark the 10 year anniversary release of my album The Maestoso Interstellar Suite. It has proven to be one of my more popular releases, but it certainly has some places in it I’d like to polish up. I plan on releasing an updated version of it, and possibly extended slightly.  It also provides a perfect placement to utilize the Moog Theremini I received as a gift a couple of years ago.

After getting the above projects completed, I plan on doing another large investment in my studio equipment and sound library.  It’s going to be largely important for some of the other project ideas I have lined up.

I started work on new music that is more on the pure Ambient side of things.  You can hear a sample of it via this link to Candles on Soundcloud.  Ambient Highways has proven to be a very popular release, and while I’m sure my next push towards an ambient styled album will not be purely ambient, it will align well to the styles included in Ambient Highways.

I want to produce and have ready a follow up to March of the Inanimate ready for the 2016 Halloween season.  My inner dark ambient feelings surface from time to time, and I’d love to get another horror / Halloween themed release ready in time.  It would also fall in line with my Original “N”otion Picture Soundtrack series.

I have long loved The Dark Tower series of novels by Stephen King.   I have considered many times doing a “Musical Interpretation” of the series.  Of course this goes hand in hand with my ideas for the following two releases as well.  This would be part of a “Symphonic Electronica” series of releases.  Utilizing mostly Orchestral sounds.  If you are unfamiliar with this series, please be sure to check it out!

Musical Interpretation of The Dune Series

For me, this is one of the greatest sci-fi related works of fiction, and I’m constantly re-reading it over the years. Lilith’s Brood is collection of three works by Octavia Butler originally released as the Xenogenesis series. I would love for this to be turned into a movie or set of films if done right.  This would be another release in my “Symphonic Electronica” / Original “N”otion picture soundtrack series.

I hope you enjoy reading this newsletter, and if so please leave me your comments!

If you have received this newsletter from a friend, or read it on my blog be sure to sign up for the email based newsletter by visiting my official music site at http://music.krichie.com

Buy or Stream my award winning album Ambient Highways From: