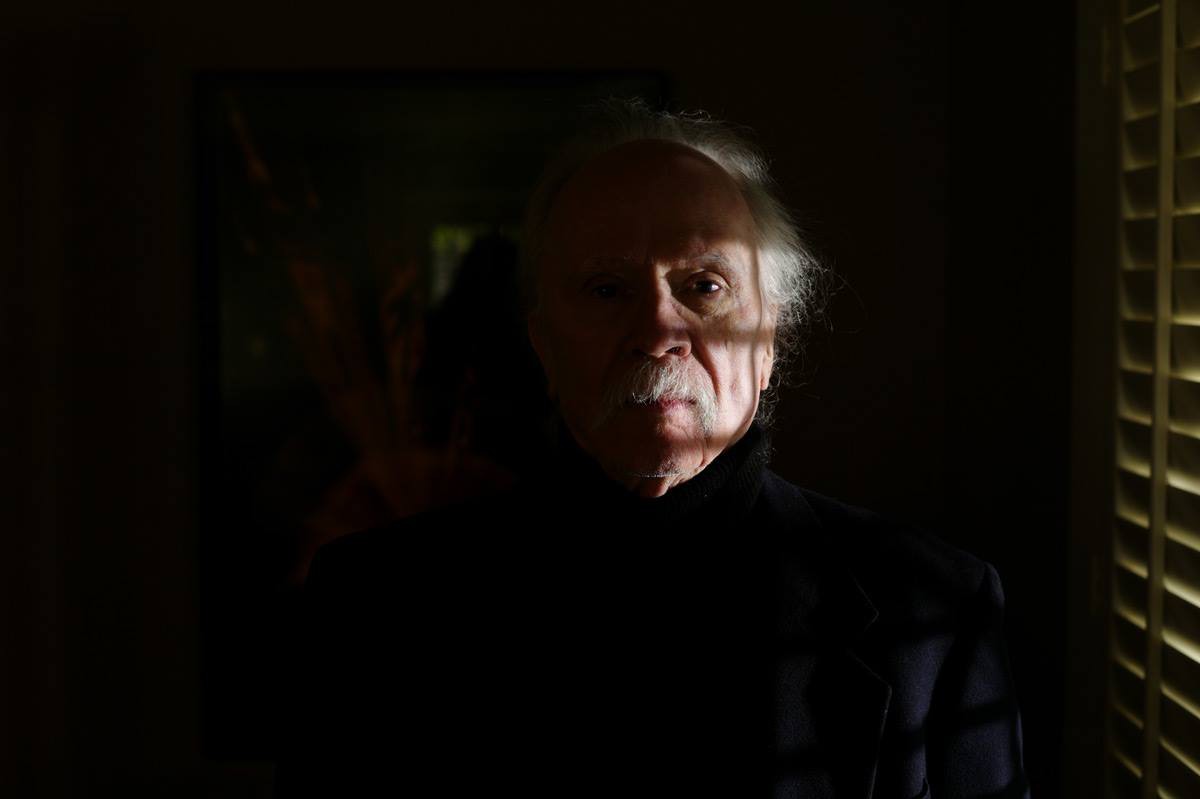 Tonight I have the amazing opportunity to go see John Carpenter and his band perform at the Majestic theatre here in Dallas, TX.  I’m also participating in the VIP Meet and Greet to meet him, his son Cody Carpenter and the rest of the band.

Suffice it to say, I’m super excited for this!   Carpenter has been one of my major inspirations in life and my horror / Halloween styled album March of the Inanimate was my attempt at a homage to his style of music.

So in case you missed it, I wanted to let you know that I’ve been working on a follow album to  March of the Inanimate code named “Shapes“.  I know after attending the concert, I’m going to be inspired even more for more work on Shapes. 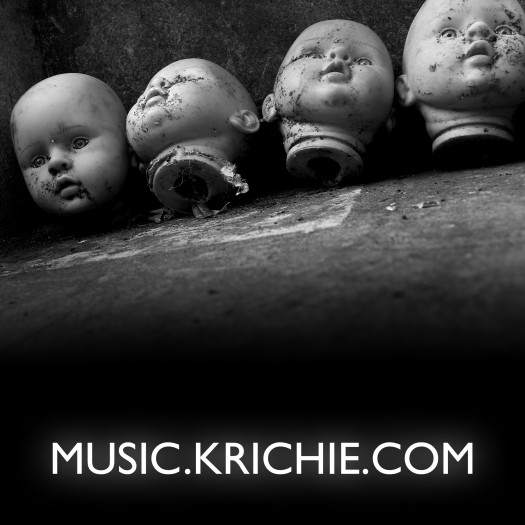 I’m always working on new material, and I want to get a head start this year to possibly have a new Horror / Halloween themed album ready for the 2016 Halloween season. When I released March of the Inanimate, I unfortunately didn’t get it released till nearly the end of October 2014. I always knew I wanted to do a follow up album to it, but this time ensure it was ready “before” or right at the starting of the Halloween season.

I can tell you, the name of the album will NOT be called “Shapes”. Again, that’s the code name I’ve selected. I DO have the concept in mind for what the album is going to be about, and I have some other cool news about it that I will share shortly before it’s finalized and pre-launch begins (Sometime around the middle of September). What I have been working on, is some general themes that will be used throughout the album, and today I’d like to share with you a couple of drafts of the main themes.

These tracks are of course very early drafts with only the basic melodies and outline.

If you are a fan of John Carpenter, you’ll know that “The Shape” is the pseudonym for Michael Myers from the Halloween franchise. It could also be applied to various elements from Carpenter films such as the androids in Halloween III or the leper victims of the Elizabeth Dane under the cover of The Fog. I would say that the style of this album may be closer to the sound you hear in The Fog soundtrack, or The Thing. You be the judge.

So give the couple of tracks in the Shapes playlist a spin!

I hope you enjoy this early preview of things to come! And be sure to let me know your thoughts! They are ALWAYS appreciated!